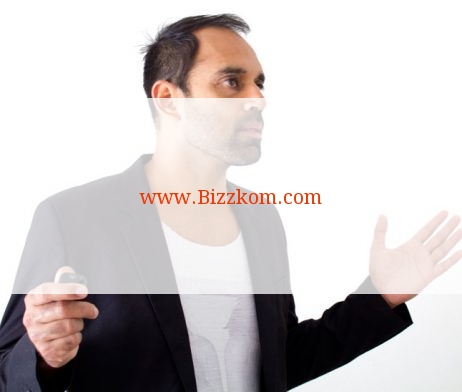 Now if you’re some guy who’s already a smooth talker who never runs out of interesting things to say and can go on and one while hot women sit eagerly by, hanging on your every word, well then this isn’t for you!

When I first started the “Silent Seduction” training, I organized a follow-up session a year later to track my student’s progress and I was blown away by the results.

Men who were never getting laid were now getting regular sex, men who had previously had “a little” success were now getting double, even triple the hookups and a fair share of men had found really hot girlfriends. One guy was even dating two girls at the same time! And here are a few of my favorite success stories…

Unfortunately, I discovered that the system was so powerful that the men who used it were experiencing some “side effects.”

And to be honest, I had dealt with the many issues myself. I’ll tell you something… rich people always say, “the more money you get the more problems you’ll have” and the same thing is true for women. The more pussy you get, the more high quality problems you’ll need to know how to deal with.

And that’s just a taste.

So to give my clients the ultimate “advanced toolbox” to handle the MONSOON of pussy that had suddenly started flooding into your life, I spent six months developing a program I call“Advanced Seduction And Persuasion Tactics” or A.S.A.P for short.

This advanced training is ONLY available to existing members of my “Silent Seduction” training, which is why I’m telling you about it today. This training is a MUST HAVE for any man who is looking to have sex with a lot of women or a man who eventually wants to settle down in a relationship or man who wants to hookup with those “super hot” women, because the truth is, the hotter the girl, the more drama she’s going to bring.

And let me clarify, when I said this is an “advanced” training, I don’t mean that it’s complicated or confusing. It’s “advanced” because of how powerful it is and how quickly and easily it will give you control over women (even multiple women at the same time).

You’ll discover how to…

And that’s just a taste of what you’re going to learn in Magic’s “A.S.A.P Advanced Training.”

I knew these secrets would give the men using Magic’s “Silent Seduction” system a huge boost and more power and control over women, so you can get laid when you want with zero effort and zero bullshit.

Because getting tons of pussy should be FUN, not a headache! 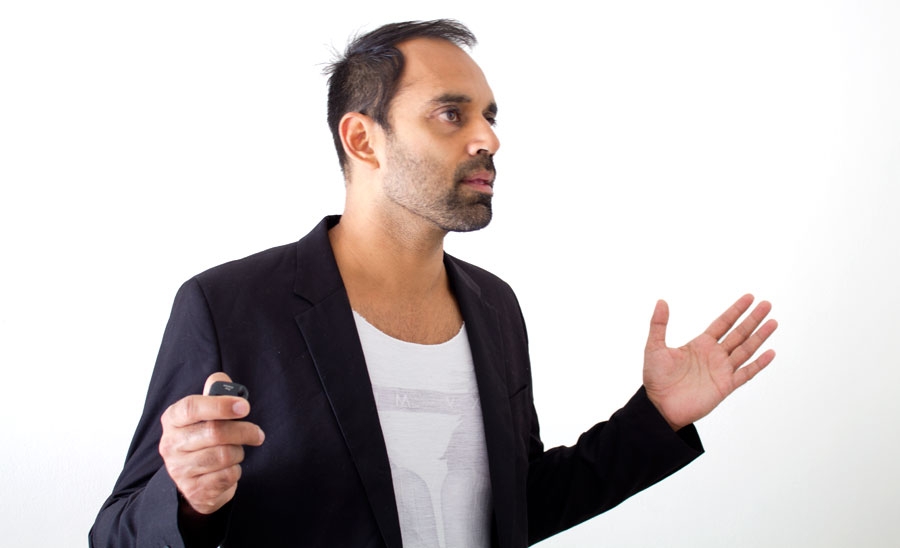